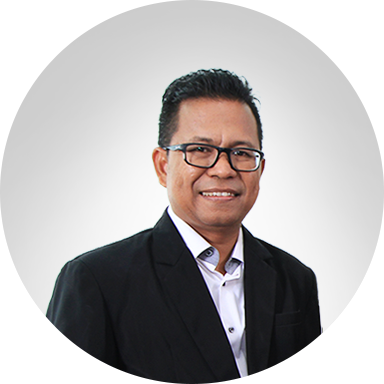 The man who was born in Jakarta, 5 May 1972, graduated from Accounting from STIE YAI, Jakara, in 1995. He began his career as President Director of PT Mekasindo DI from 1990 to 2001. Then joined PT MKN Korporindo Tbk and held the position of Director Main period 2002 to 2012. In 2013, he was trusted to be the Commissioner Director of PT MKN Korporindo Tbk until now. And in 2015, he was also entrusted with concurrently serving as the President Director at PT Mitra Komunikasi Nusantara Tbk with the main responsibility being the sustainability of all business activities 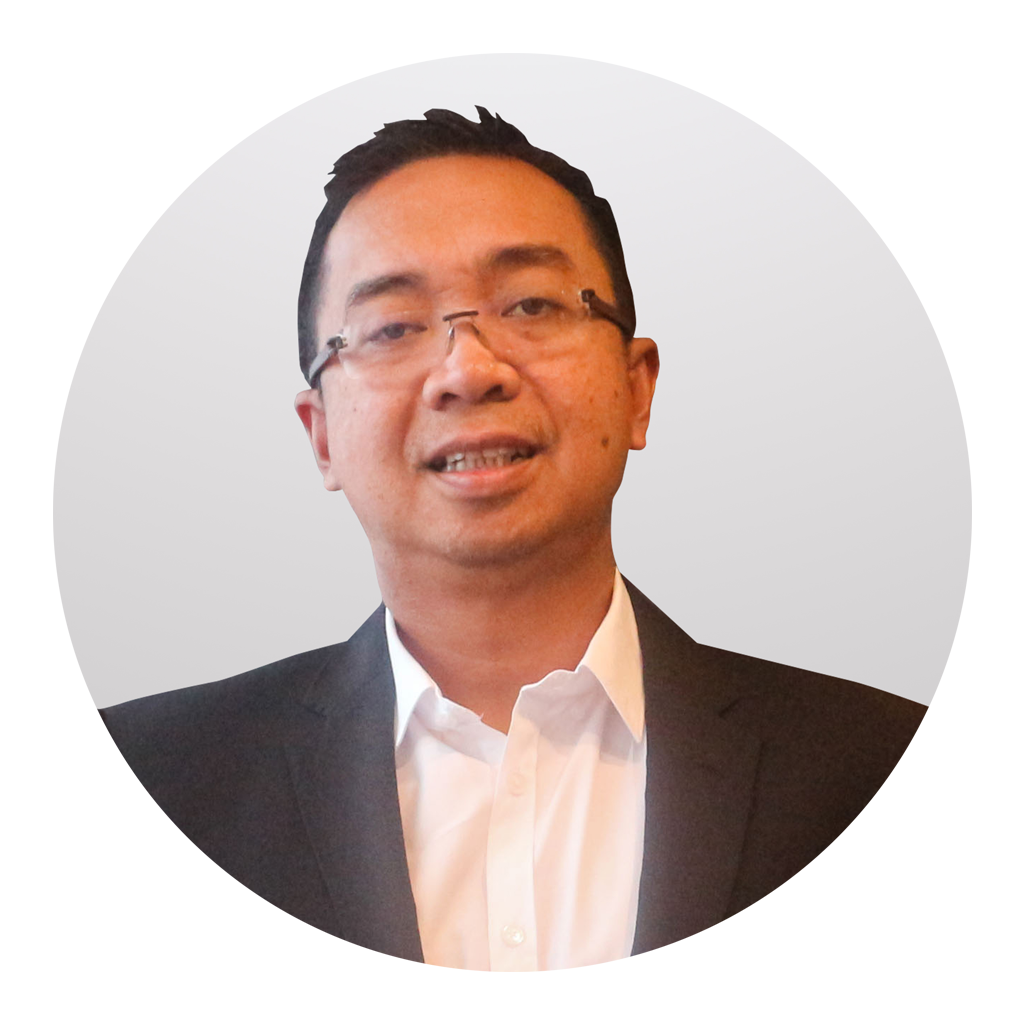 Indonesian citizen, 45 years old. He completed his last education majoring in Industrial Engineering & Management at the Indonesian Institute of Technology. He has experience in several telecommunications companies since 1996 by holding important positions including GM / VP Sales & Marketing. Currently he is also listed as a Director at PT Catalist Integra Prima Sukses and has served as Commissioner in the Company since 2018 until now.