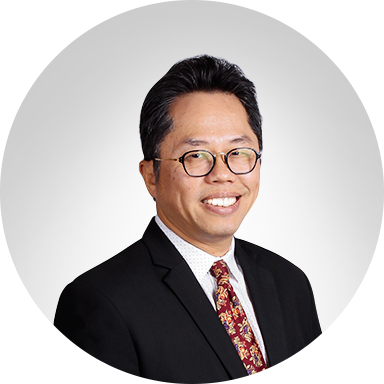 Chairman of The Audit Committe

Santoso Widjojo is the President Commissioner of PT Mitra Komunikasi Nusantara Tbk since 2015. He was born in Pekalongan on June 28th 1959 and graduated as Master of Business Administration from University of Miami, USA in 1984. He started his career as Manager Corporate Finance in 1990-1994. His career is rapidly growing and he was in charge of significant positions several tiimes, such as Director Corporate Finance, President Director, and Senior VP. Before he is appointed as President Commissioner of PT Mitra Komunikasi Nusantara Tbk, he held the same position in PT Trisula Textile Industries in 2013-2015 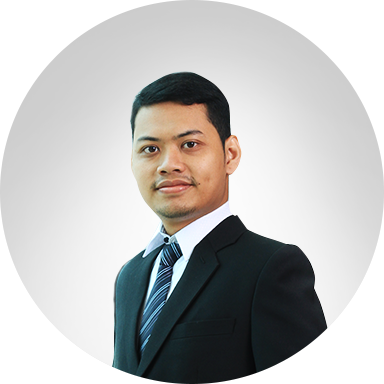 Member of The Audit Commitee

He served as member of Audit Committee. He was born in Tegal, on May 11th, 1991 and graduated from Economic Accounting Program at STIE Bank BPD Jateng in 2013. His career started as an external auditor at Anwar & Rekan Public Accounting in 2013. He is expert in annual report, review of annual report, and proforma. In September 2016, he joined PT Mitra Komunikasi Nusantara Tbk as a member of Audit Committee.

Member of The Audit Committee

He served as a member of The Audit Committee. He was born in Bogor on August 29, 1995. He completed his graduate education at Guna Dharma University. He started his career as a Tax & Accounting Staff in 2018, and became a part of the public accounting firm Jamaludin, Ardi, Sukimto & Partners in 2019 until now. In September 2021, he joined the company as a member of the audit committee.